The Ark, Ireland’s only dedicated cultural centre for children is delighted to announce that Tomm Moore, co-founder and creative director of Cartoon Saloon has joined its board.

We are delighted to announce that Tomm Moore, co-founder and creative director of Cartoon Saloon has joined our board. 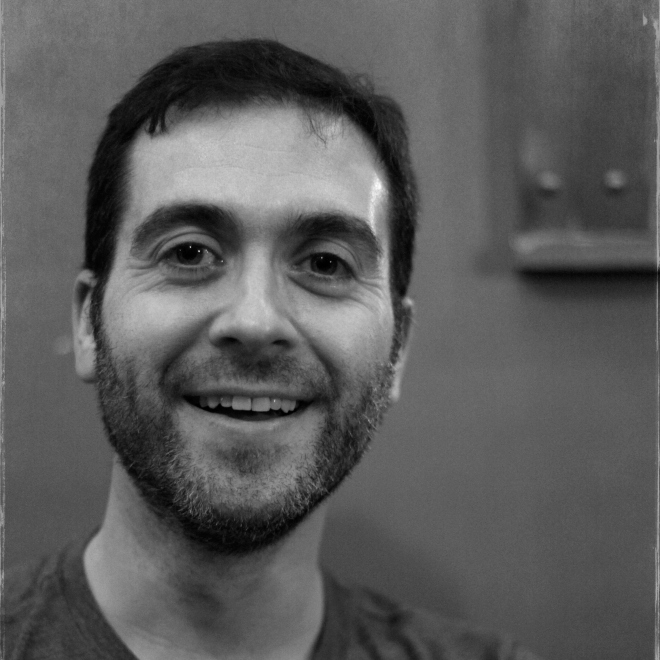 Situated in Eustace Street Temple Bar, we are celebrating 21 years working with and for young people ages 2-12. The Ark programmes creative events throughout the year ranging from visual arts to music, literature, dance, theatre, digital technologies and more. At its core we are passionate about nurturing young people to express their own creativity and widen children’s access to cultural activities in all forms.

The Ark Board is delighted to welcome its new member. Catherine Byrne, Chair of the board said “Tomm has a terrific track record in making quality work for children in the digital space and his knowledge, expertise and experience will be invaluable to The Ark”.

Ahead of his first board meeting, Tomm said "I'm delighted to be on board The Ark. I have long admired the work that the organisation does and it is exciting to be joining on the brink of its 21st birthday celebrations. I hope I can help steer its course with my fellow board members into the future"

About Tomm Moore and Cartoon Saloon
Cartoon Saloon was founded in 1999 by Tomm Moore, Nora Twomey and Paul Young, who met whilst studying animation in Ballyfermot Senior College Dublin.

Over the company’s history, Tomm has worked as Director, Art Director, Storyboarder, Animator and Illustrator on a range of projects from commercials to service work for feature films and TV series, as well as a number of short film projects. Tomm has directed 2 universally successful feature films: The Secret Of Kells and the spiritual follow-up, Song of the Sea. Both films were nominated for Academy Awards ®.

Tomm also directed the “On Love” segment for The Prophet, a feature animation produced by Salma Hayek based on one of the best-selling books of all times. This is due for release later this year. Tomm is currently dividing his time between the development of his latest project Wolf Walkers and pre-production on The Breadwinner, a feature film based on the bestselling novel by Deborah Ellis which will begin production later this autumn.

The Ark welcomes Carol Fawsitt as new board chair

Young Artists from our After-School Club share their Inspiration

Children are invited to share what they missed during lockdown